Let He That is Without Sin 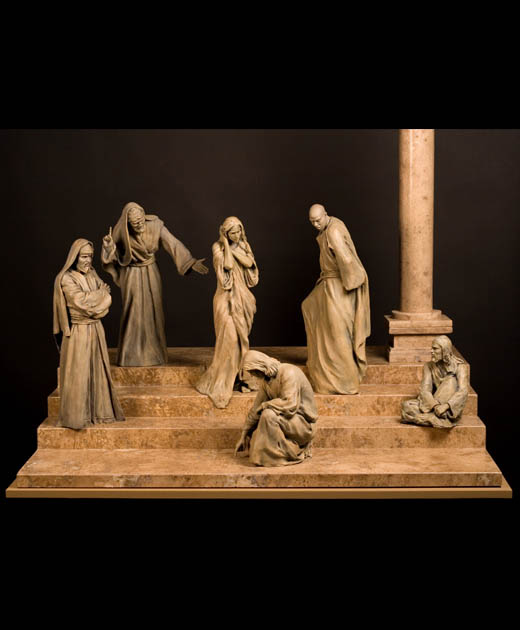 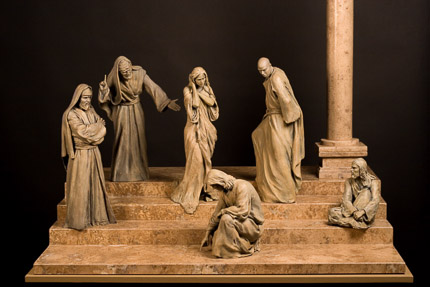 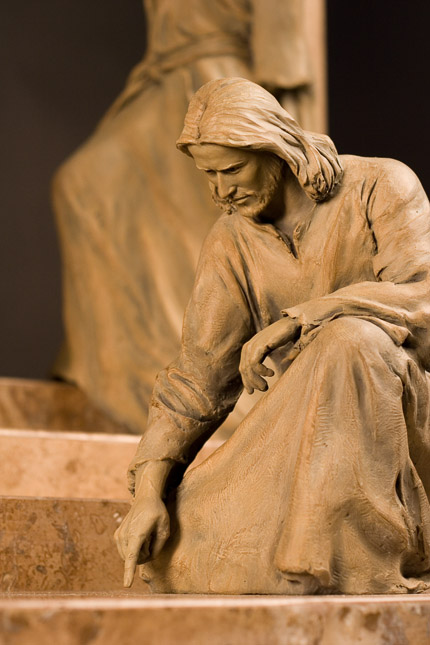 “Now the Law of Moses says that such should be stoned, but what sayest thou?” were the piercing words that were hurled at Jesus. There were many in the days of Jesus who wanted to use customs, laws and people in an effort to trap him.  They wanted to find a way to silence him and negate the power of his love and miracles.  They felt threatened by him.

They took a woman who had been taken in sin and brought her before Jesus.  They wanted to contend with Jesus.  But in his majesty he knelt down and began to write in the sand.  How angry they must have been when Jesus didn’t respond in like manner to their attack.  Jesus stood and said, “He that is without sin among you let him first cast a stone at her,” and again he stooped down and continued to write.

Whatever it was that he wrote in the sand, began to have effect on the hearts of the accusers for the scriptures tell us that one by one they went away.  Then Jesus mercifully spoke to the woman with tenderness and hope, “Go thy way and sin no more.”